A fiery bowler during the days of Kapil Dev, Yograj Singh has been a Mahendra Singh Dhoni hater and blamed India’s 2011 World Cup-winning captain for Yuvraj Singh’s ouster from the Indian cricket team.

After Thursday, when Yuvraj Singh and Mahendra Singh Dhoni put on a match-winning 256-run fourth wicket stand at Barabati Stadium, Yograj has ‘forgiven’ the man who earlier this month stepped down as India’s limited overs skipper.

Mahendra Singh Dhoni raises his bat after completing his half century as Yuvraj Singh looks on during the second One Day International cricket between India and England at the Barabati Stadium in Cuttack on Thursday. (AFP)

“God bless Dhoni. I wanted him to score his hundred today,” Yograj  adding: “Yes, I have forgiven Dhoni. God will take care of his doings. I pray to God to forgive him for his evil against my son Yuvi.” 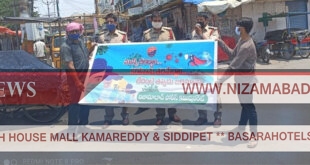 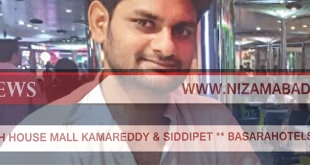 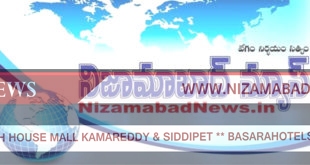 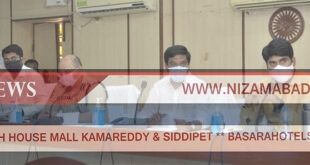 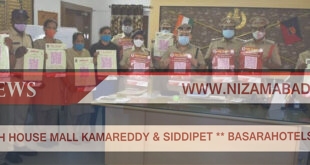 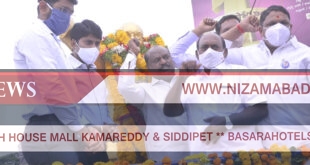 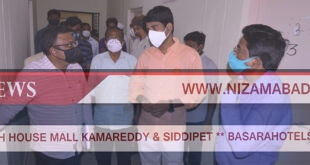 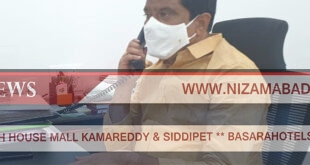 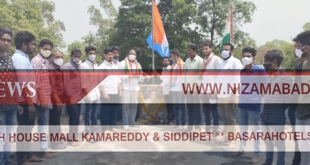 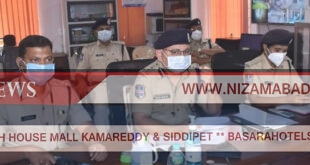 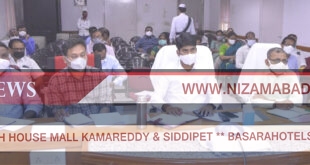 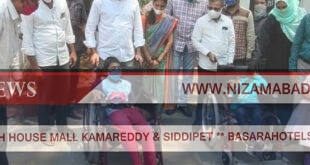