Frustrated by abuse at the hands of her father, girl gets friend to record her rape

In a shocking incident a daughter captured her rape on video to get her father arrested who used to sexually abuse her.

The incident was reported in Orai city of Jhansi district, where a student of BSc second year had lodged a complaint against her father for sexual assault.

In order to get her father arrested the victim planned to get her assault recorded on video for which she asked her friend to film the entire act.

Knowing that her father would assault her in the absence of her mother, the victim asked her friend to stay near her home. After her father came home the friend recorded the assault through an open window.

The victim had earlier told her mother about the heinous crime being committed by her father but she turned a blind eye to the issue.

Later, the girl reached the police station and lodged a complaint against her father and also provided the proof to the officials. The accused was immediately arrested. While the victim has requested the police to hide the identity of her friend who helped her in capturing the rape on camera. 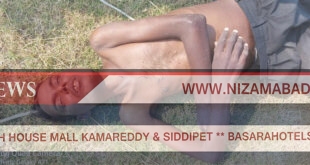 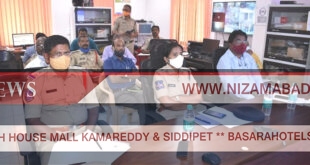 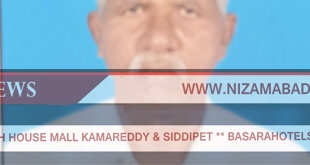 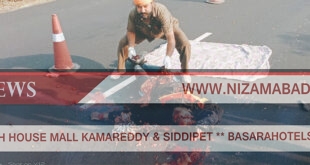 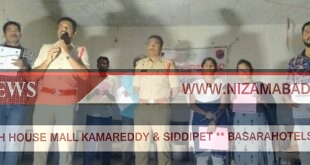 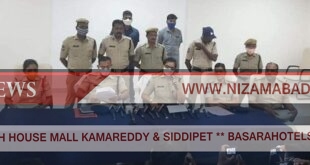 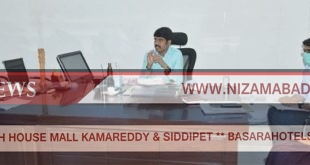 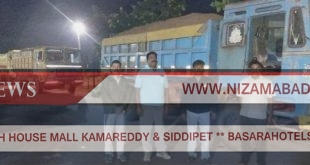 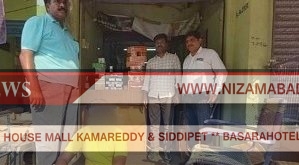 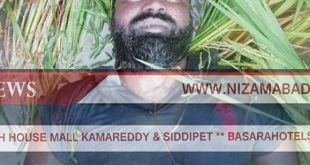 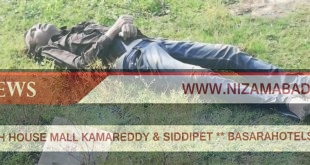